As an international top personal development coach, he educates and empowers people to attain the social intelligence, competence, and confidence for success and happiness in dating, relationships, and their lifestyles.

He has developed a series of solutions applicable across diverse cultures, contexts, societies, and age groups. His coaching curriculum ranges from relationships, social skills, and masculinity, to self-development, self-esteem, happiness, and fulfillment.

His presentations, whether keynotes, seminars, or workshops, leave clients with insights into their behavior, psychology, and keys to their empowerment. His training methodologies are the result of over a decade of coaching and education of tens of thousands of students from more than 87 countries. 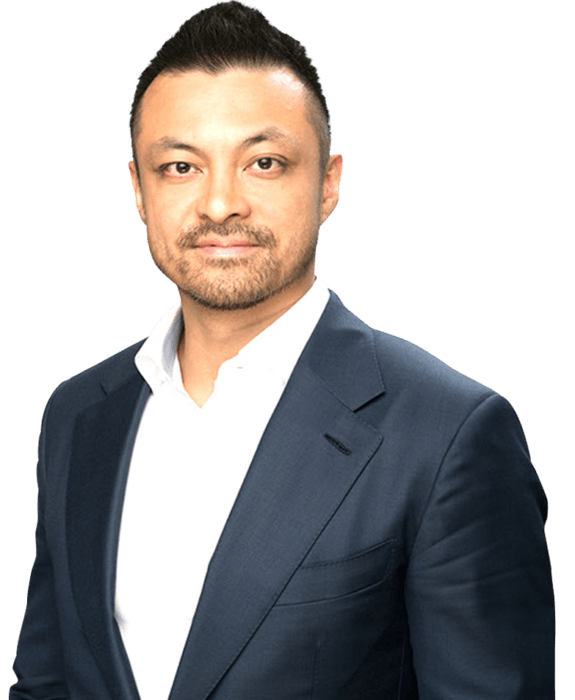 David Tian has lived in several countries, including Singapore, where he became a tenure-track professor in the Department of Philosophy at the National University of Singapore, specializing in philosophical psychology, moral psychology, Asian philosophy, the philosophy of religion, and ethics. He has a Ph.D. and two Masters degrees from the University of Michigan and a Masters degree from the University of Toronto. Dr. Tian has held numerous academic fellowships, including from Harvard, Princeton, Peking University, Tsinghua University in Beijing, The Social Sciences and Humanities Research Council of Canada, the University of Toronto, McGill University. For much of his life, he has been a professional academic and grounds his teachings on solid academic research, including from such diverse fields and disciplines as psychology, philosophy, biology, neuroscience, sociology, Asian cultural studies, literature, history, and the cutting edge of interdisciplinary research in the behavioral sciences.

Dr. Tian has had the privilege of training tens of thousands of people from diverse backgrounds and from all over the world, including East and Southeast Asia, North America, Europe, the UK, Australia, and New Zealand. He’s been honored to have served as their guide in surpassing their relationship goals and have been overjoyed to witness many of them go on to become happily married and proud parents! From the hundreds of testimonials he receives each year, his work continues to transform people’s lives forever.